Till Falkenberg was born on the 3rd of May 1996 and raised in Berlin. From a young age he was intrigued by theatre and film. While graduating at the Rosa-Luxemburg-Gymnasium he began creating mods for the role-playing game "The Elder Scrolls IV: Oblivion", which spawned his interest in game development. He then became increasingly invested in audiobook production and finished his Bachelor's degree in Media Informatics at the Berliner Hochschule für Technik. Over the years he worked on various art projects and starred in several theatre plays.

Please see the contact form to get in touch. 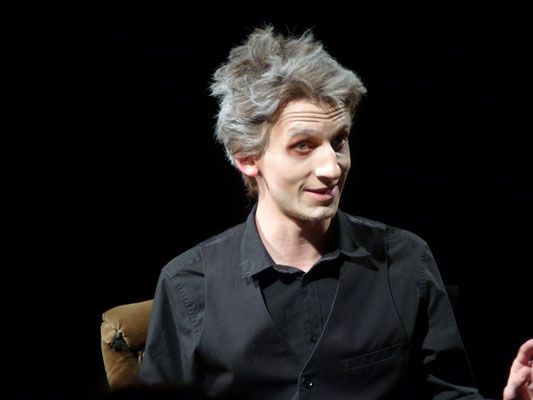 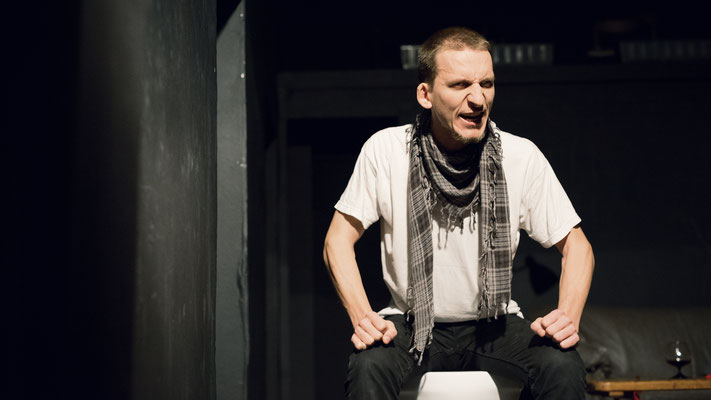 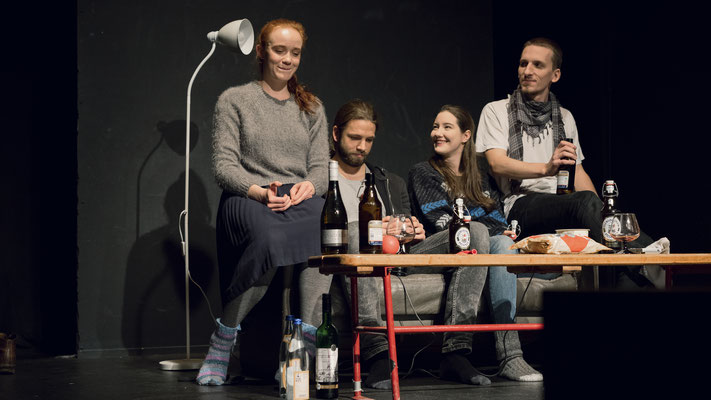 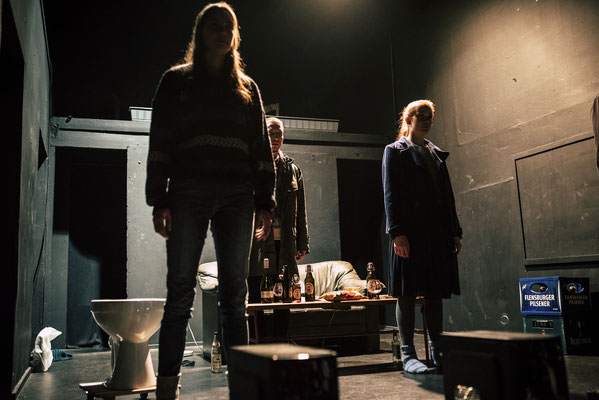 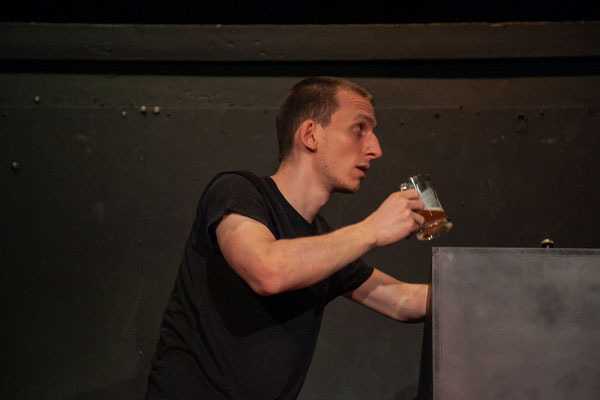 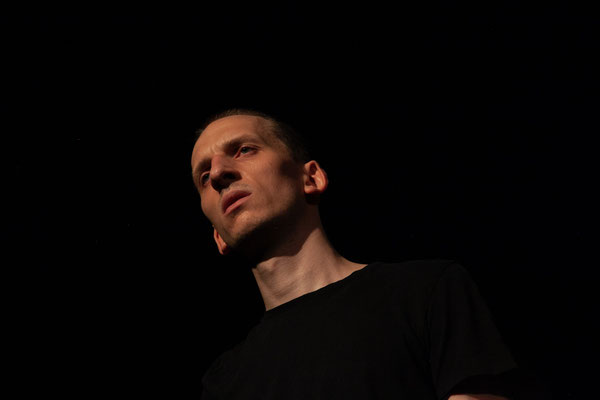